On January, 13th 2017 I went to opening night of the Chicago Cubs convention at the Sheraton Grand hotel in Chicago. It was the third year in a row that we went. We had a lot of family at the Convention this year since everyone was excited the Cubs won the World Series. My Uncles Sunny, Chris, and Danny came. My Aunts Shelley, Veronica, Linda, and Margaret came, and my cousins Jonathan, Efrain and Mikayla came too. We watched the opening ceremony in the ballroom and my sister and I got a bunch of autographs! My favorite was Kris Bryant. My sister was close to the CSN stage and everyone was chanting “Sign The Baby” to get the players’ attention so they would sign her baseball. Kyle Schwarber was an AWESOME dude and signed her ball. We ended the night by singing GO CUBS GO! 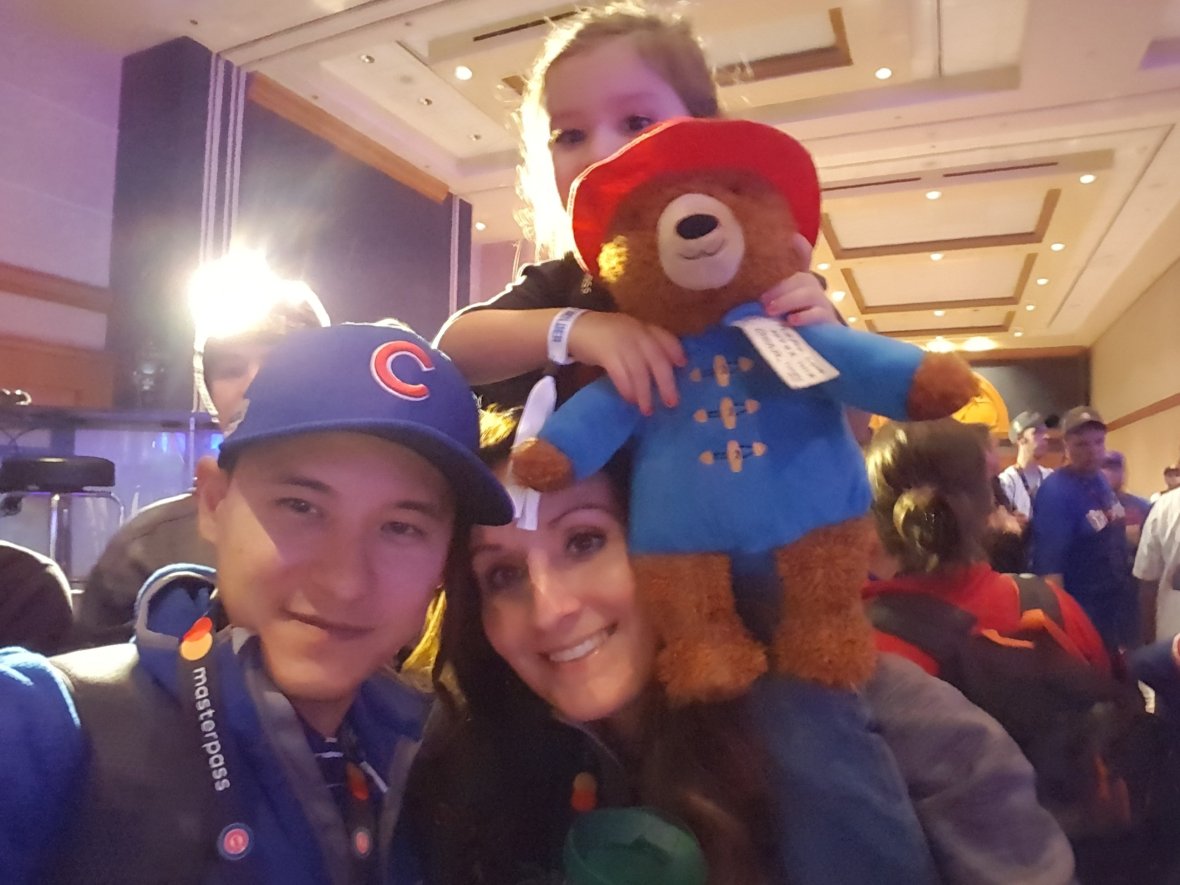 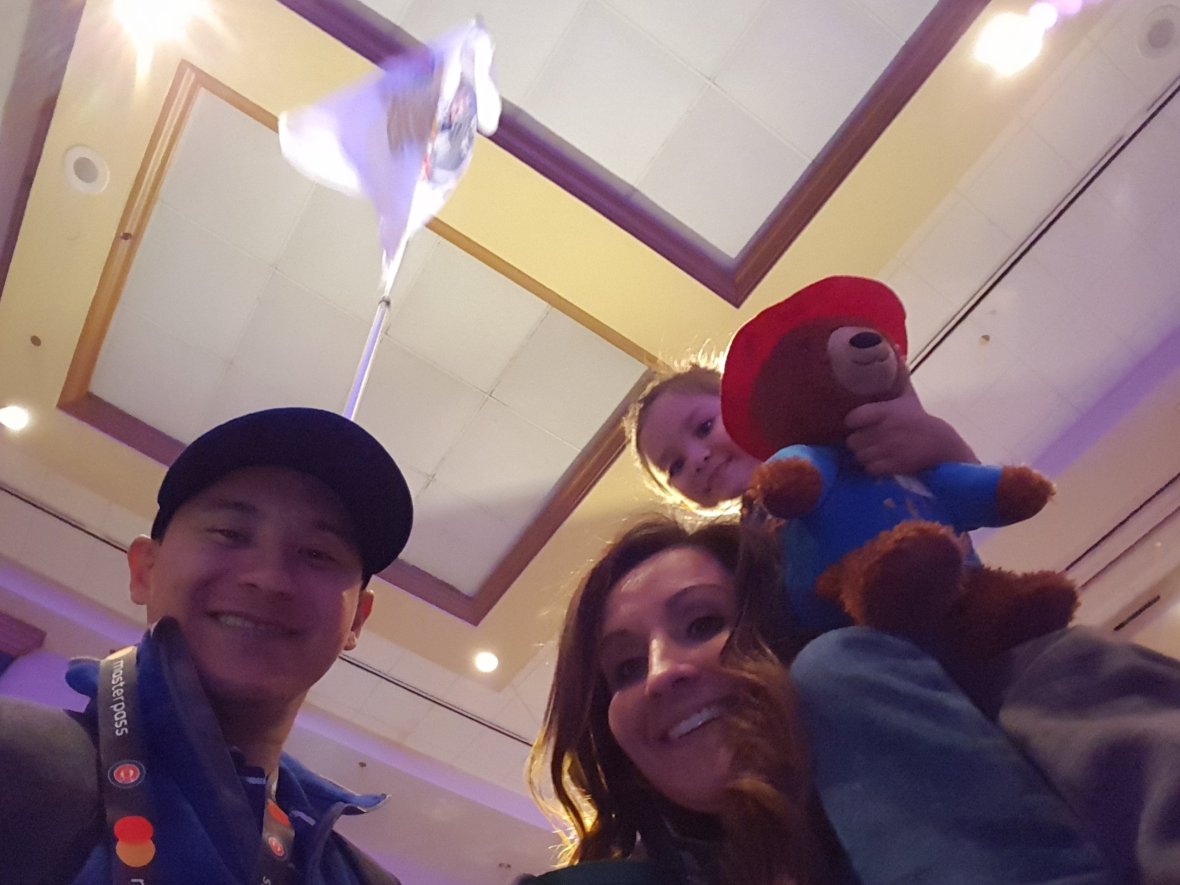 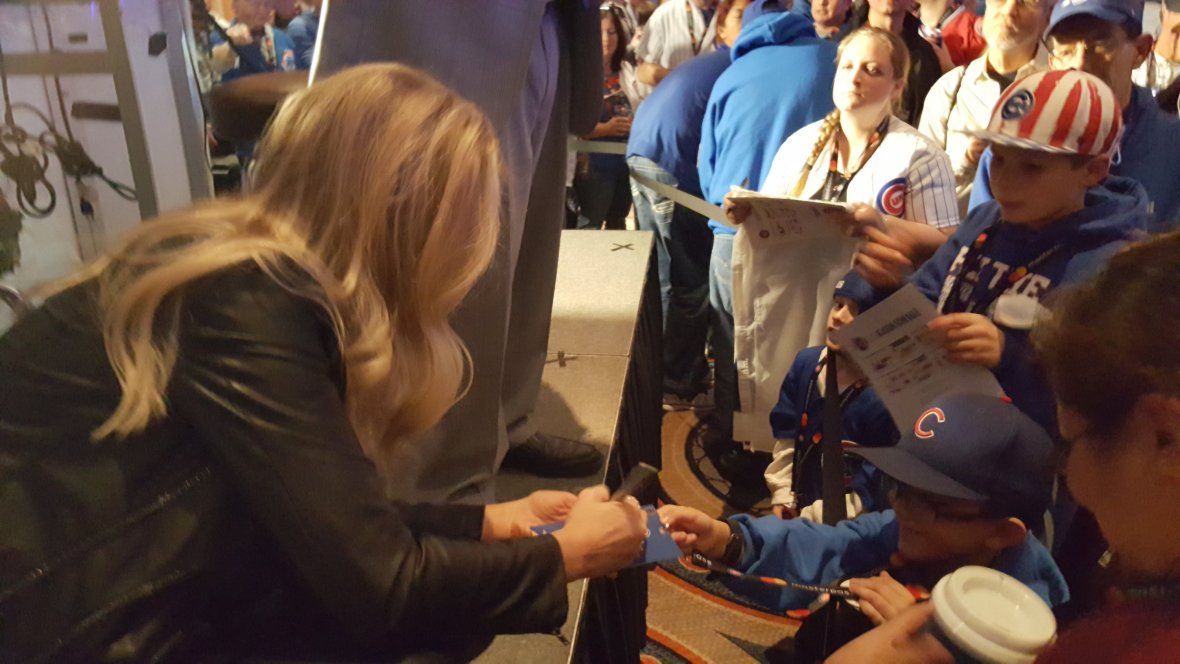 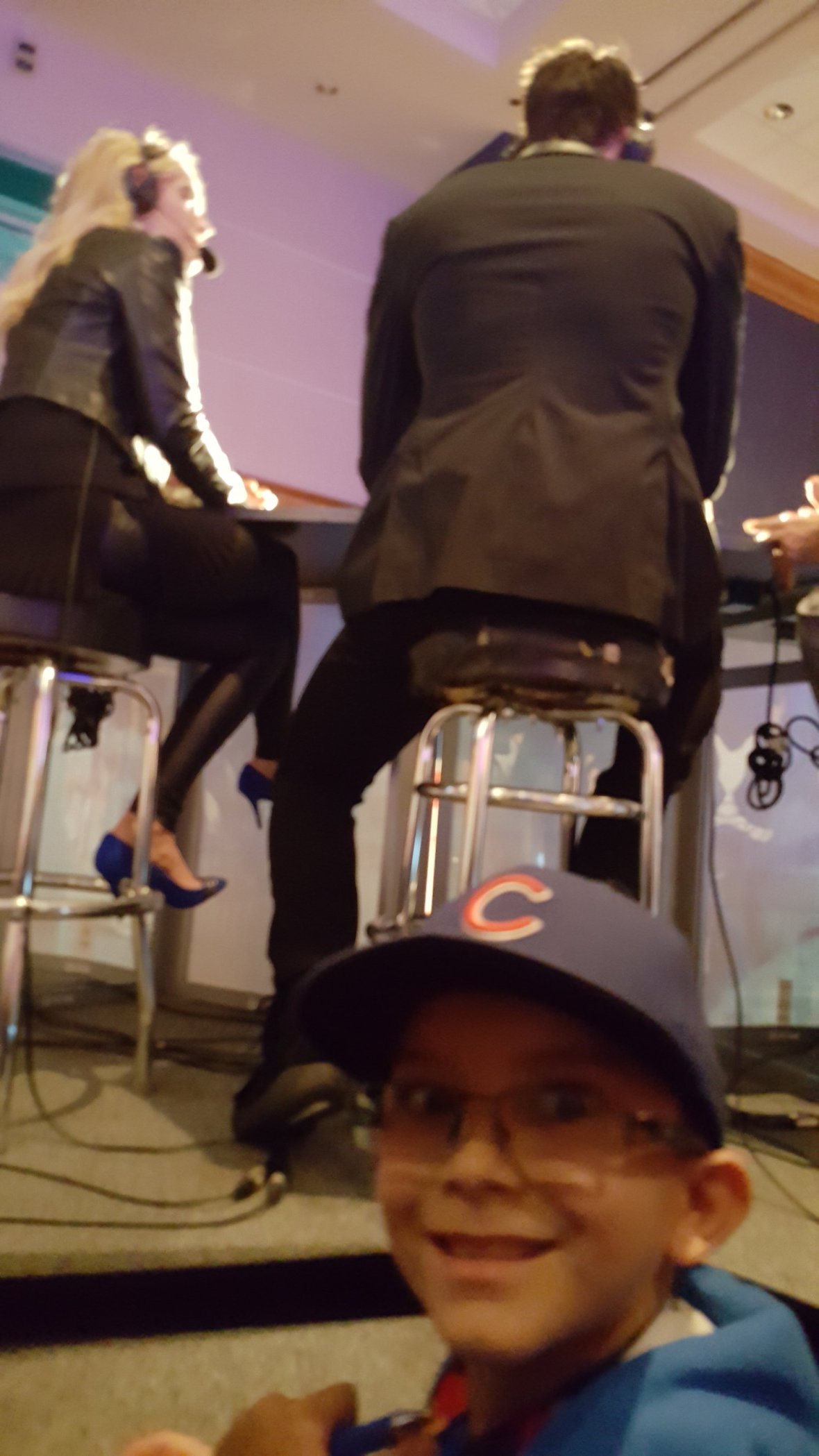 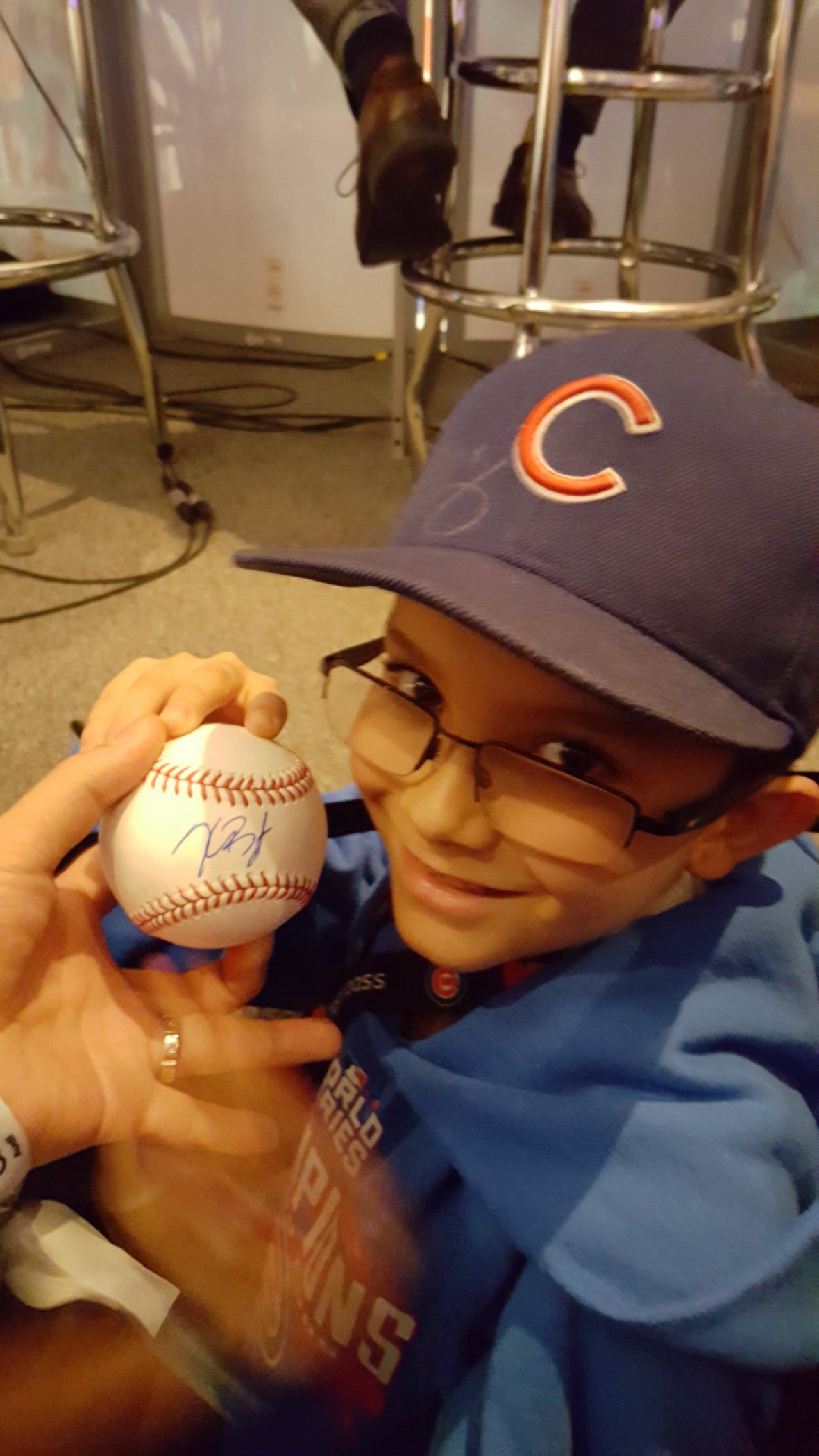 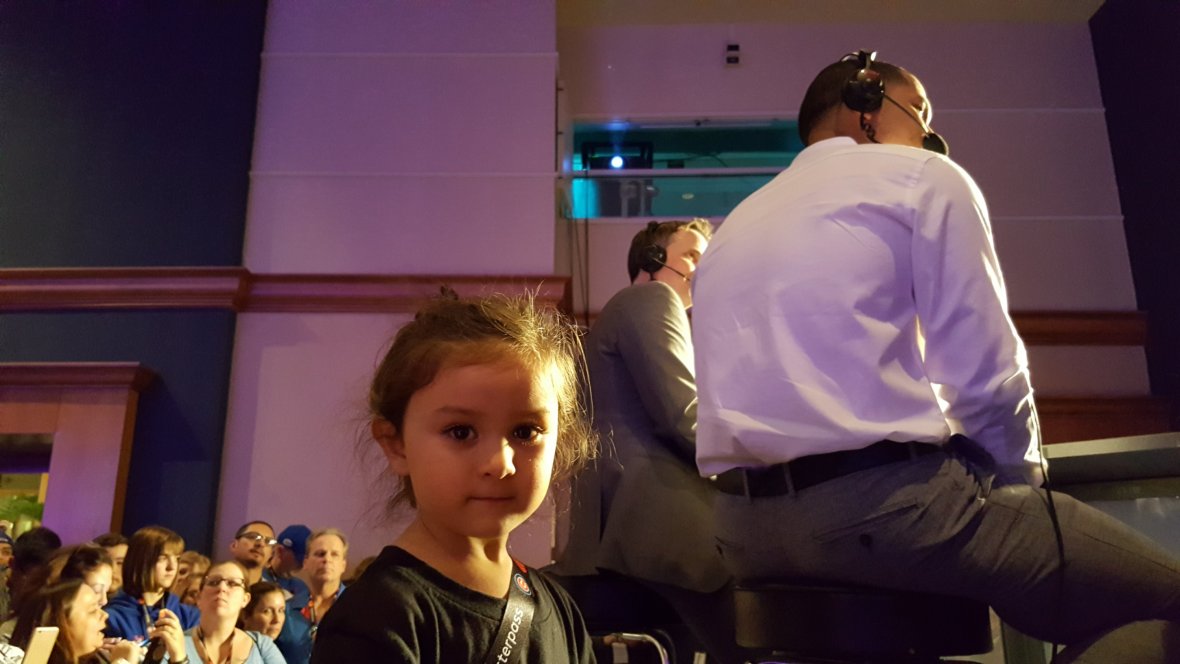 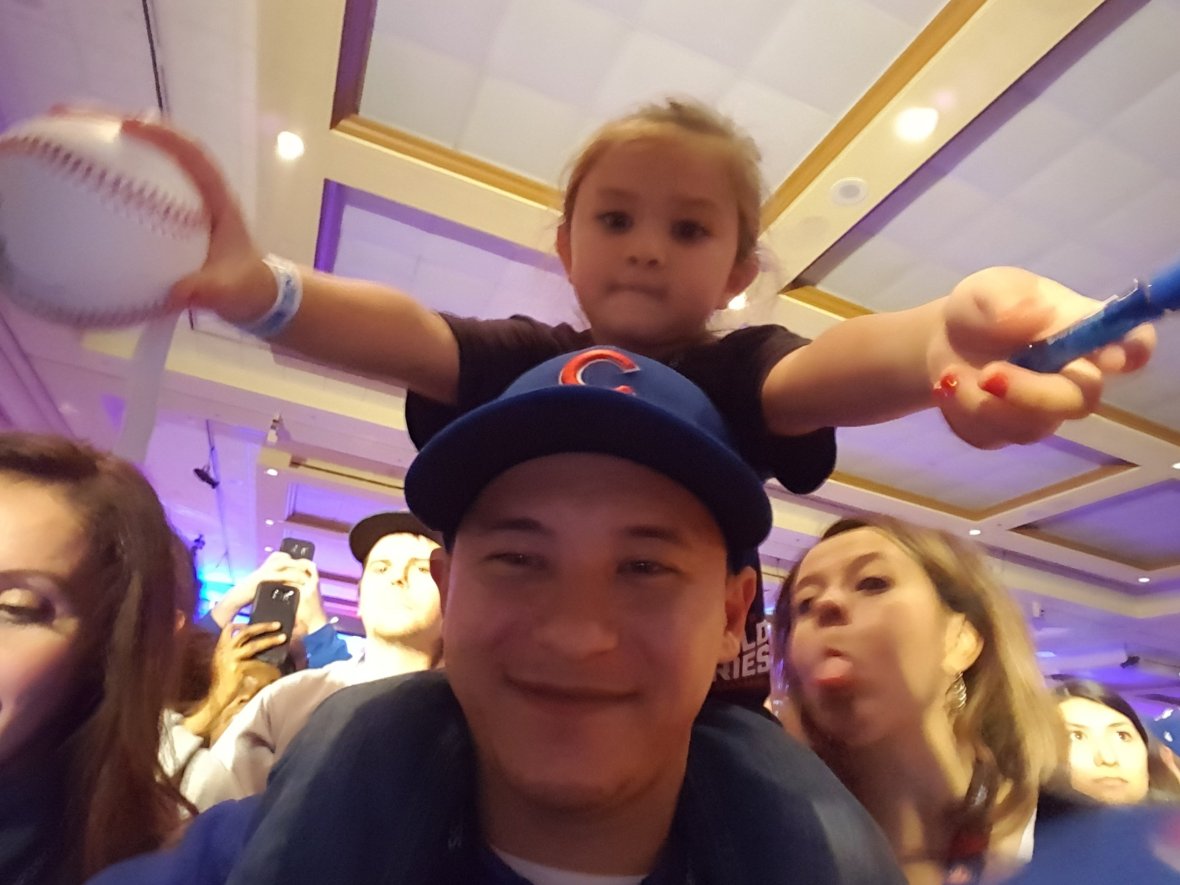 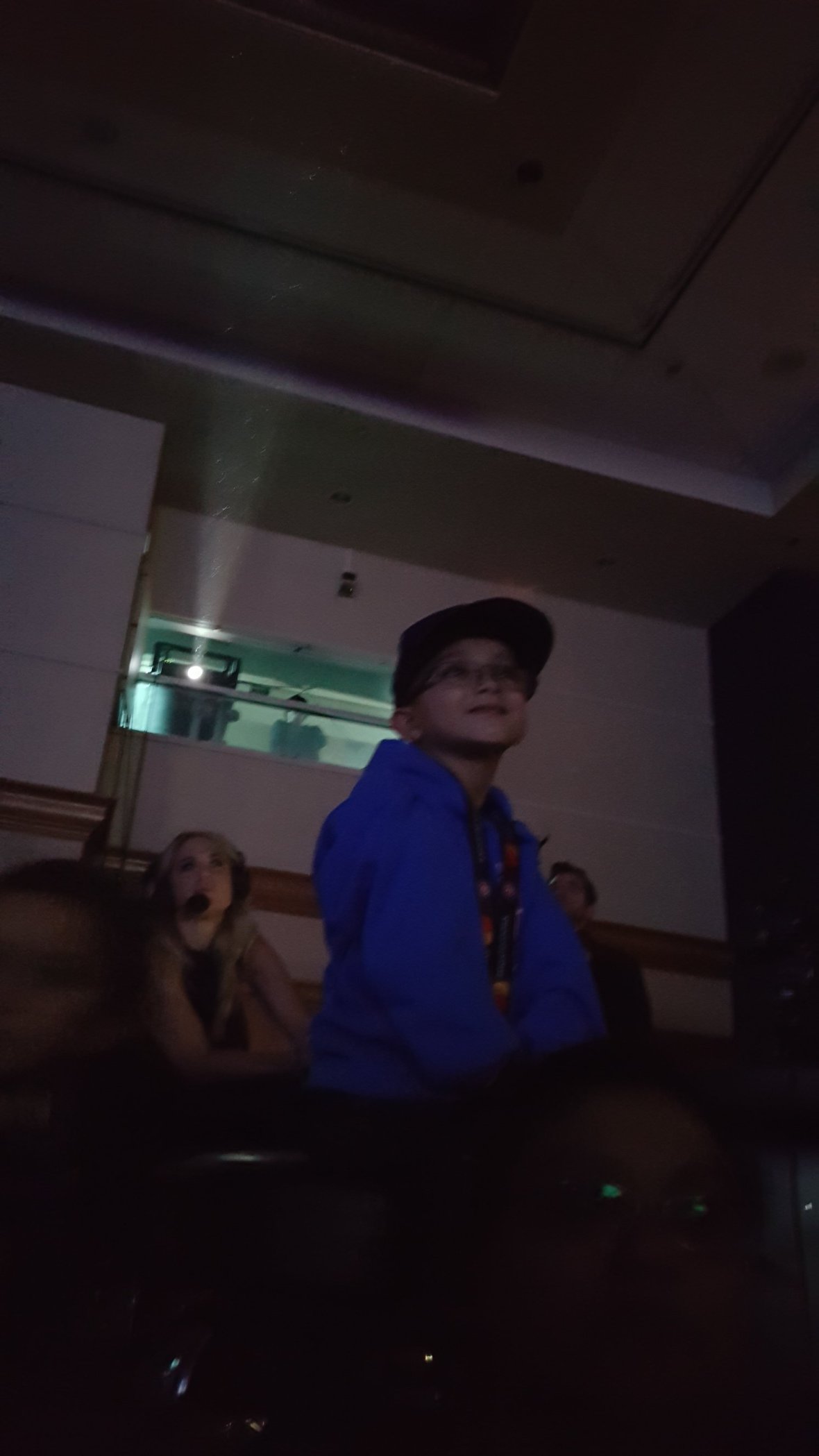